STEM education and the maker movement have flooded our nation’s schools. San Marino is exploring new ways to engage scholars with technology while adhering to the newly implemented Common Core Standards and ensure that scholars are prepared for what happens following graduation. The buzz phrase these days is “21st Century skills” and scholars must have them in order to be successful.

In a world that’s becoming increasingly more complex, where success is driven not only by what you know, but by what you can do with what you know, it is more important than ever for our San Marino scholars to be equipped with the knowledge and skills to solve tough problems, gather and evaluate evidence, and make sense of information. These are the types of skills that students learn by studying science, technology, engineering, arts, and math – subjects collectively known as STEAM.

All San Marino scholars should be prepared to think deeply and to reason well so that they have the chance to become the INNOVATORS, EDUCATORS, RESEARCHERS, and LEADERS who can solve the most pressing challenges facing our nation and our world, both today and tomorrow.

In the words of President Barack Obama "[Science] is more than a school subject, or the periodic table, or the properties of waves. It is an approach to the world, a critical way to understand and explore and engage with the world, and then have the capacity to change that world..."

This is our goal for San Marino scholars not only explore and engage in the world but to change it. 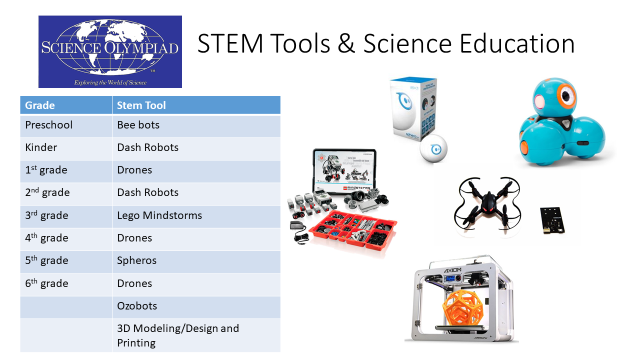